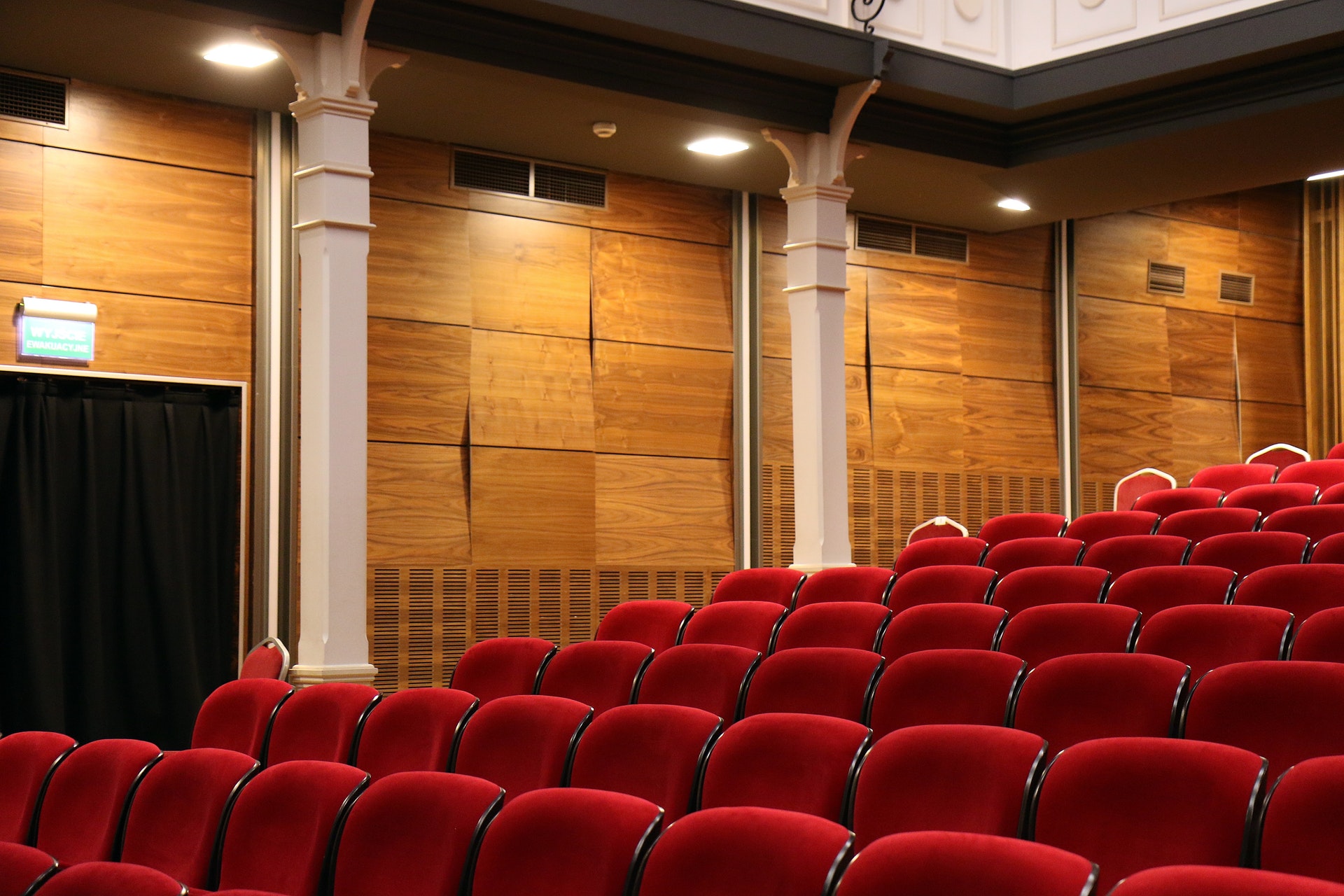 Time to Head Over to the Theater? Movie Review #1: Disney/Pixar’s Coco

This week is finals week here at Illinois State University. The children’s literature folks in our program tend to get together at least once a month to catch up and relax after weeks of work and personal responsibilities. Last Friday, a few members of our group decided to head to the theater before dinner. The movie we went to watch, of course, was Coco. As ChLit readers, viewers, and scholars, it’s hardly surprising that so many of us were interested in checking out this new children’s movie that has received such great reviews from most people who have watched it (the movie has a 97% score on Rotten Tomatoes). I’ve broken down my review into three parts, just like with my book reviews. I do include major spoilers in this review (especially in the “viewer” section), so if you don’t want to know about any major plot points yet, I suggest coming back once you’ve watched the movie.

Official Description (from website): Despite his family’s baffling generations-old ban on music, Miguel (voice of newcomer Anthony Gonzalez) dreams of becoming an accomplished musician like his idol, Ernesto de la Cruz (voice of Benjamin Bratt). Desperate to prove his talent, Miguel finds himself in the stunning and colorful Land of the Dead following a mysterious chain of events. Along the way, he meets charming trickster Hector (voice of Gael García Bernal), and together, they set off on an extraordinary journey to unlock the real story behind Miguel’s family history.

Viewer: There was definitely a lot I enjoyed about this movie, though I found it to be less cross-written than a lot of recent Pixar movies (Zootopia and Inside Out, for example). While I felt that focusing on the Day of the Dead (Día de los Muertos) was a bit cliche for a children’s movie set in Mexico, I appreciated that I didn’t feel like I was purposely being taught a lesson about this holiday or about Mexican culture in general when watching the film. Instead, I felt like I was following along Miguel’s journey to find a missing connection with his family, and I just so happened to be learning this cultural information along the way. The twist at the end I saw coming as soon as I found out Hector could play the guitar, though his first attempt to cross the bridge already made me suspicious of his character’s role in the overall plot. As an adult watching a children’s film, though, I wasn’t disappointed by my lack of surprise over the twist. I was extremely disappointed, however, by Hector’s death scene. Unless you already have plans to kill someone, why would you have a poisoned bottle of alcohol just sitting in your cabinet? Or, poison in your pocket, just waiting to use? This plot point made no sense to me and really caused me to take a major step back from being engrossed in the film. Still, the visual effects and overall storyline made up for that really jarring moment. And I think the visual effects make it worth going to see this film in theater, rather than waiting to rent it. The first time I saw the Land of the Dead was an incredibly beautiful moment, and the vivid colors and animations were amazing throughout the whole film.

Teacher: If you’re teaching children about Mexican culture in general or the Day of the Dead specifically, watching this movie can be a great start to a lesson or discussion. Definitely not the whole lesson, of course, but a good element of one. In particular, I thought the code-switching throughout was very well done, as the switching between languages felt very smoothly interspersed throughout the film, rather than didactically placed for no apparent narrative reason. As I mentioned above, the incredible visuals throughout the film are fantastic, and would make this movie a great choice for a film or visual rhetorics course. The straightforward narrative and musical numbers can serve as great starting points for a creative writing class, which I’ll discuss more in the next section. In general, then, plenty of lessons can be taught using this film. Outside of the cultural information found in it, the portrayal of family dynamics and the search for a place to belong are enough to inspire dynamic conversations in classrooms across many education levels.

Fan: I wouldn’t consider this movie an obvious choice for creating the usual types of fanvideos or fanfiction (fanart, though, I can see). Sure, interesting stories can be written from the point of view of characters like de la Cruz or an alebrije, and I’d love someone to fix the plot issue with Hector’s death. Rather than twisting plot-lines or filling in plot gaps, though, I can see this movie as inspiring the writing and/or (re)telling of autobiographical stories connected to a viewer’s family history or experiences with certain cultural holidays or events. Like I mentioned in the teacher section, I think this movie is a great starting point for a creative writing activity. I’ll probably add this movie to my syllabus the next time I teach a ChLit course, and I’ll definitely include a creative project in connection to it. So, while it might not inspire tons of online fanworks, I’ll be interested to see if teachers start blogging about their use of this book to inspire storytelling in its various forms.

Coco might not be my favorite movie created by Pixar in recent years, but it still has plenty to hold a viewer, teacher, and fan’s attention. If you don’t see it in theaters, then I definitely suggest renting it or streaming it once it’s released for the small screen.

Have you Seen Coco? Share Your thoughts in the comments below!

Academic Writing Month (#AcWriMo) Results: A Quick Update on How I Did

A Year in the Life: Looking Back on Top Moments during 2017 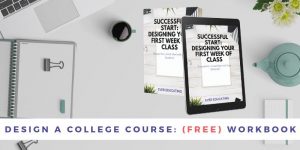 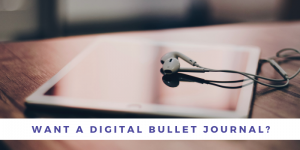 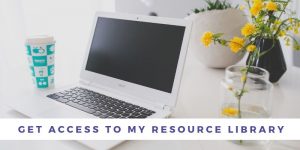 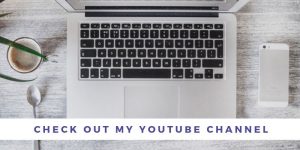 This site uses cookies. Some of these cookies are essential, while others help us to improve your experience by providing insights into how the site is being used. For more detailed information on the cookies we use, please check our Privacy Policy. Accept
Necessary Always Enabled